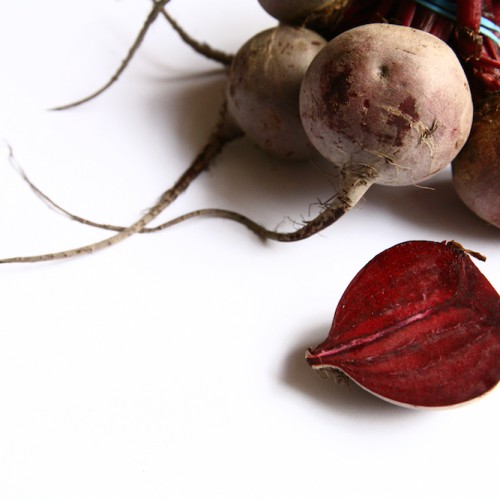 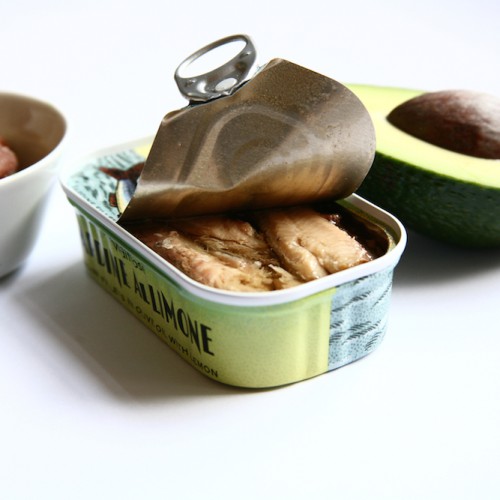 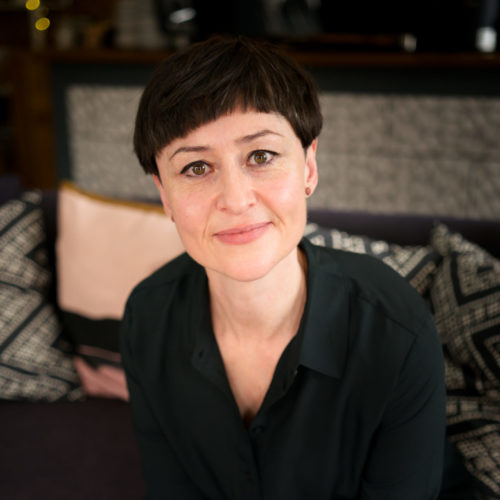 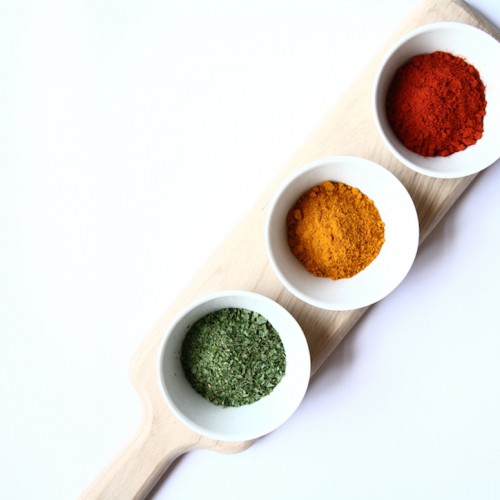 Lesley believes that sound nutrition is the foundation for optimum health. She promotes an integrated approach to healthcare and actively encourages the involvement of other healthcare and fitness providers when supporting her clients.

Lesley completed her training at the Natural Healthcare College in 2009 and has been providing individual consultations and workshops to various organisations ever since. Lesley is a course tutor for NHC’s Naturopathic Nutritional Therapy Diploma. For seven years, she also ran nutrition workshops for one of the UK’s longest running fitness retreats. In 2018, Lesley completed the Institute for Functional Medicine’s Applying Functional Medicine in Clinical Practice (AFMCP-UK) training – ensuring that her clinical practice meets the highest possible evidence-based standards.

Lesley is committed to maintaining a high standard of CPD. This includes regular attendance at industry seminars and workshops, subscriptions to trade publications and keeping up to date with current research in the naturopathic and nutritional therapy fields.

Does the food on your plate measure up to the most recent evidence-based guidelines? Trying to lose weight? Check the "Fight the fat. Beat the bloat" wellbeing guidelines:
www.bant.org.uk/about-nutritional-therapy/bant-wellbeing-guidelines